The collection of mushrooms is compatible with the sustainability and protection of forests and ecosystems.

Vermio Mountain, with its biodiversity, is rich in various mushroom species. There is a continental Mediterranean climate with increased humidity especially in the summer months and with temperature/humidity fluctuations shaping the somewhat moist and wet bioclimatic formula of Vermio Mountain, resulting in the development of forest species such as Beech, Oak, Spruce Tree (Picea), Chestnut, Filira-Tilia Tree, Pine Tree, Maple Tree, Poplar Tree and an equally rich mycochloride. So a gradual development of mushroom generations is observed, depending on the altitude, the habitat, the season and the conditions.

In the spring, in the areas of Fytia, Arkochori, Rhodochori, Stavros, Drazilovus and more generally in the eastern slopes of the mountain, in the mixed forests with oak-chestnut, tilia, hazelnut-tree forests, we will meet Morchellas, Clitocybes and Cantharellus. Over the summer months in the meadows of Mount Vermion, we collect ‘Deer’ mushrooms and Agaricus while in the beech woods the first Boletus appear while the Cantharellus continue to sprout and the first Craterisque mushrooms appear.

In the autumn, fructification peaks, and at all altitudes we find Amanites, Agaricus, Boletus, Macrolepiotas, whereas species such as Hydnus, Cantharellus, Lactarius and the Ramarius still sprout until November at low altitudes.

Attention must be paid to the collection of mushrooms as knowledge is needed to identify them asedible. 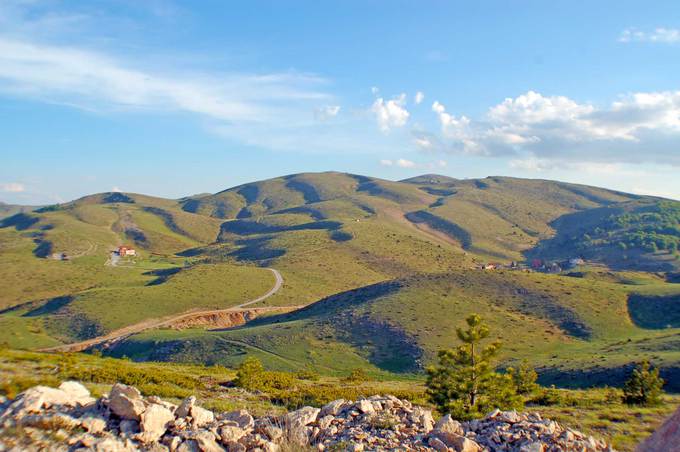 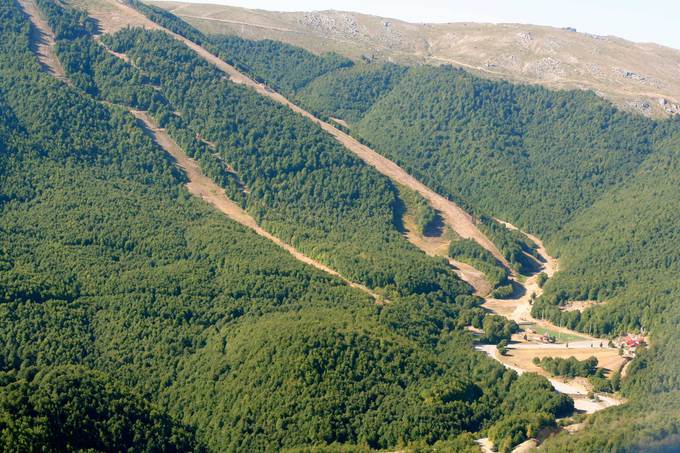 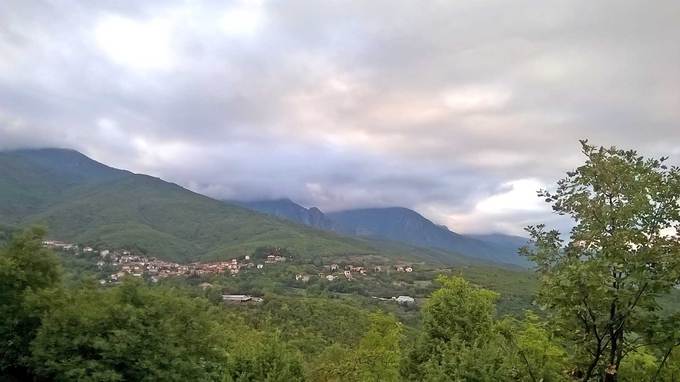 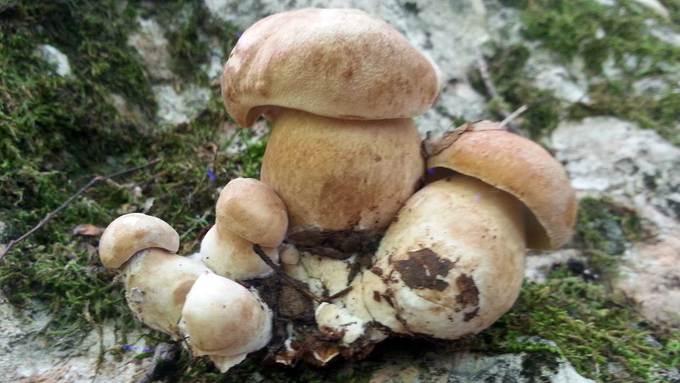 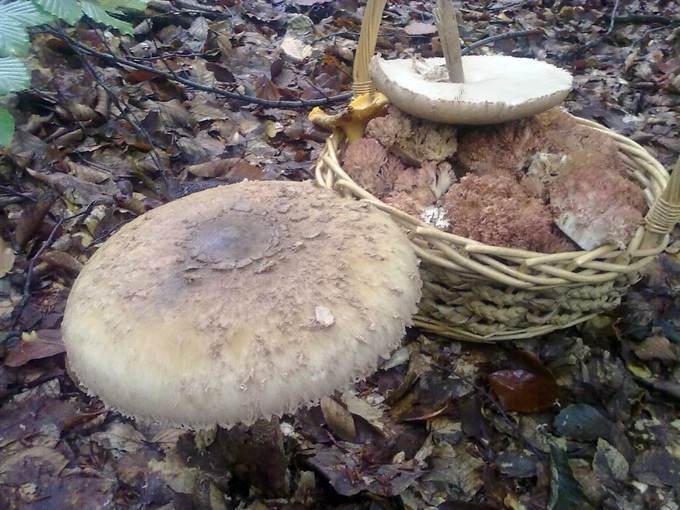 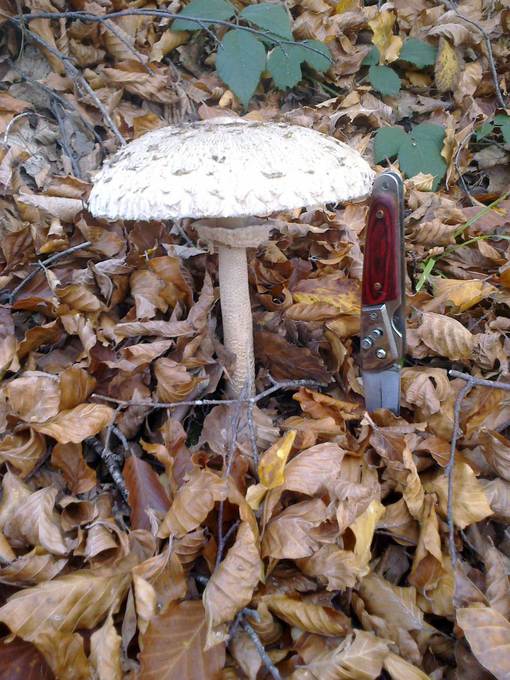 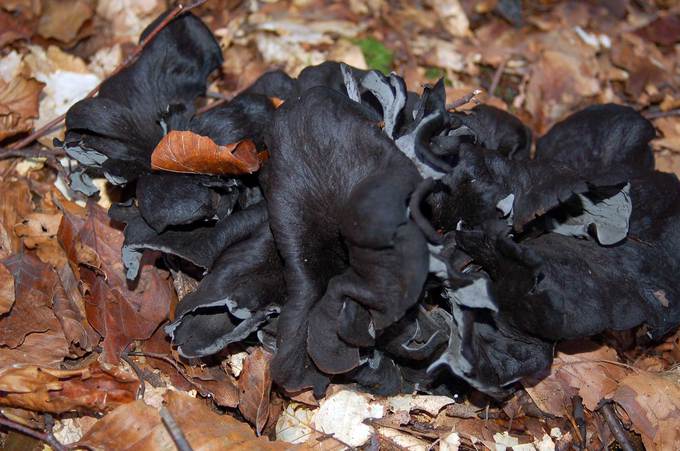 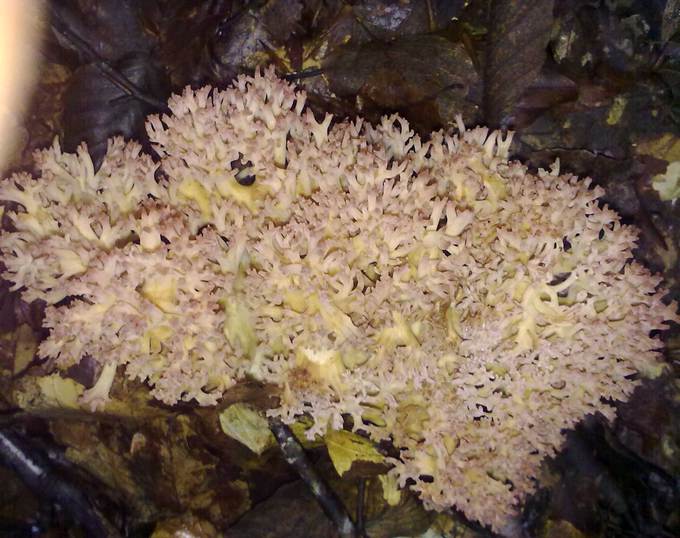 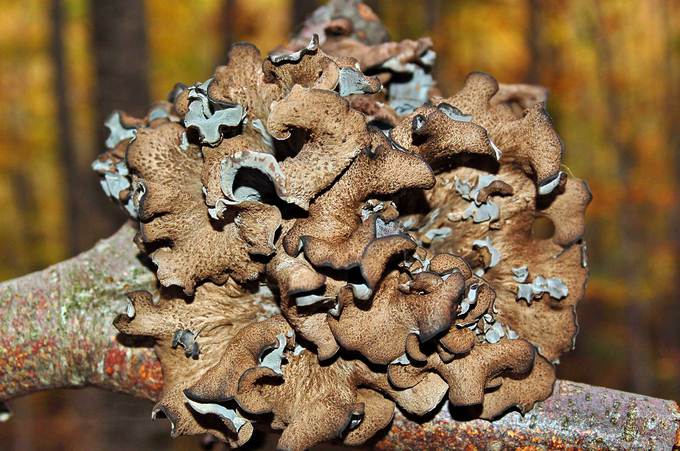 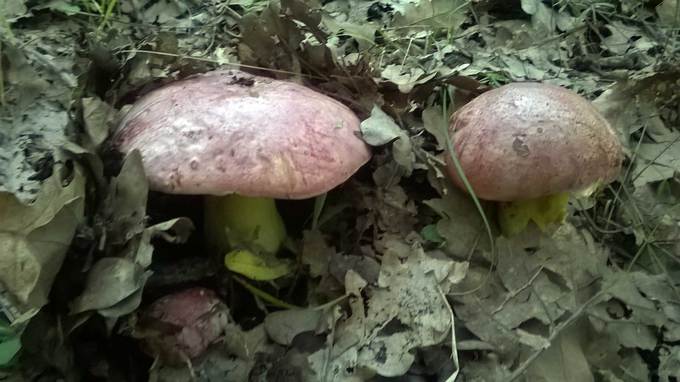 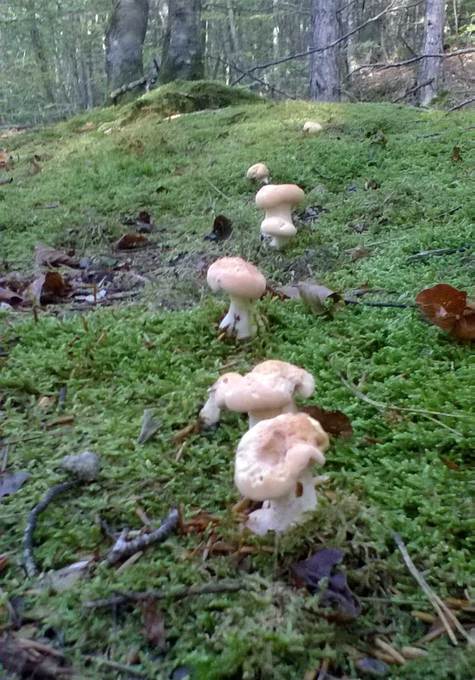 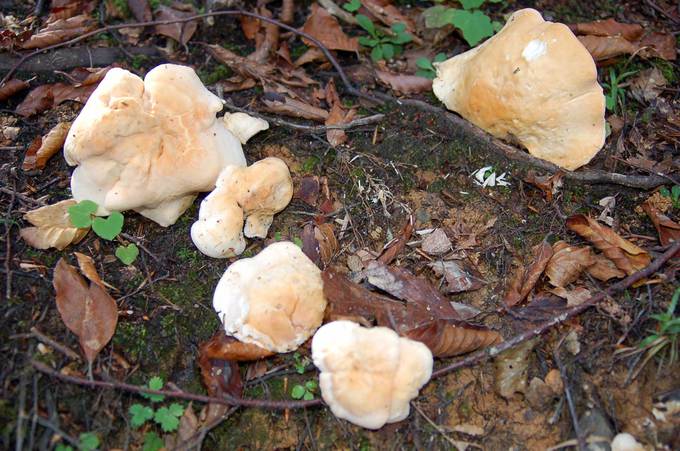 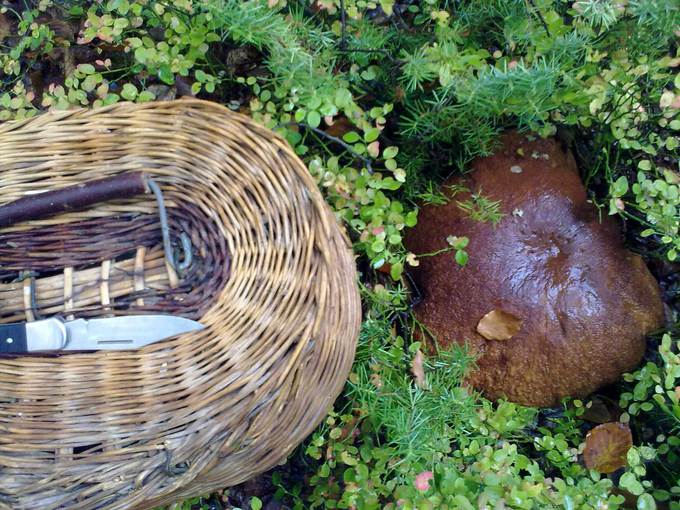 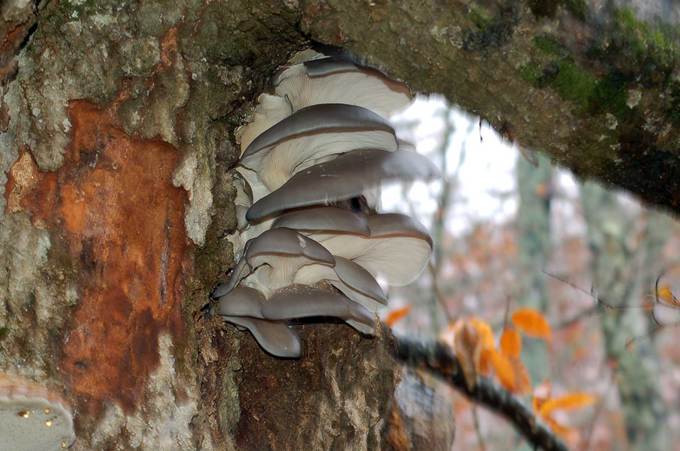 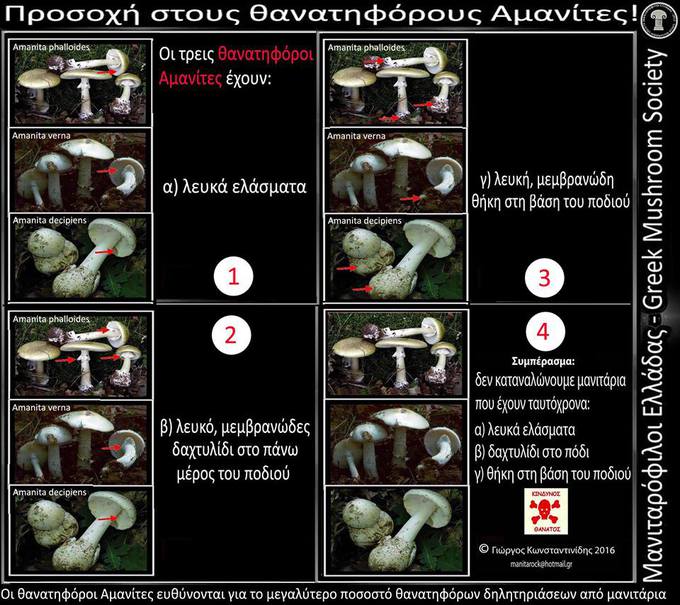